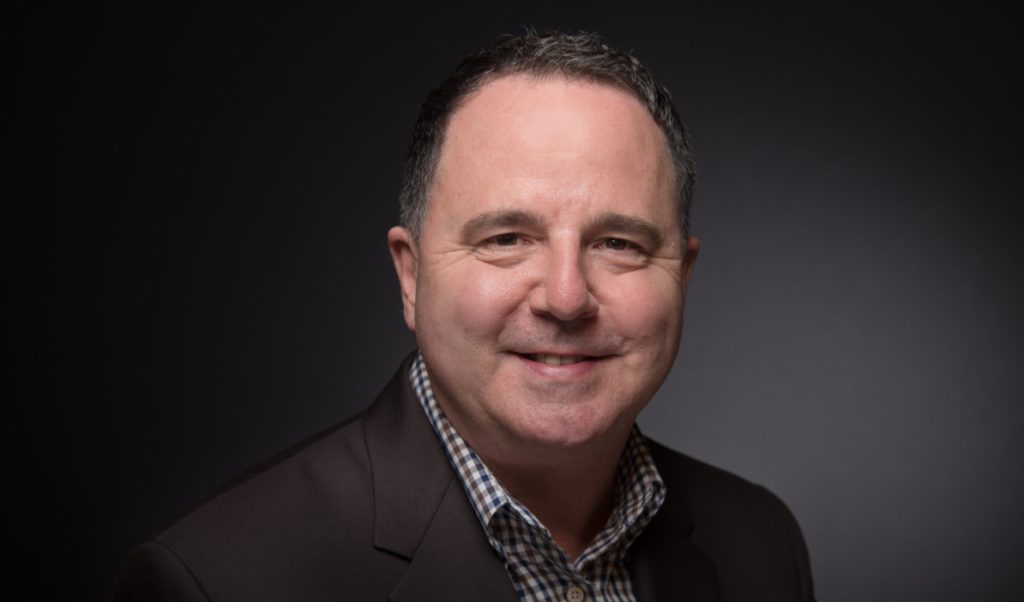 “I love this city I have called home for the past 23 years, and if elected it would be a sincere honor to serve as your Mayor.”

Co-Chair of Canton Forward Downtown and River Mill Master Plan that created a strategic direction for adaptive reuse projects, such as The Mill on Etowah and Academy & Main. Helped secure grant funding from the Atlanta Regional Commission to do study.

Fiscal Responsibility – Helped lower or roll back taxes since in office, reduce debt, solid record of financial oversight. Canton enjoys the lowest taxes of any city in Cherokee County.

Served on the committee to create Canton’s new brand identity

Community Service Prior to Council:

Engaged member of the Canton Variance Board of Appeals

Bill was born in Dalton, Georgia and has lived in Canton for over 23 years. Bill operates his internationally recognized branding and marketing firm, Grant Design Collaborative, in the former Galt building in Downtown Canton. His residence is located in the historic East Main Street district. Both his home and office building has received the Historic Preservation Award by the Cherokee County Historical Society.

Bill grew up in a lower middle class family, and he has always worked hard to be successful. He graduated high school with honors and paid his way through Berry College with academic and work scholarships. After college, Grant began his career in marketing and advertising. He opened his own business in 1989, and relocated Grant Design Collaborative to Canton in 1996. His firm collaborates with Fortune 500 companies; such as Adobe Systems, Georgia-Pacific, Mohawk, Ind., Muzak and Herman Miller, and with local entrepreneurs; such as Goin’ Coastal, Audio Intersection, Benson Media and Jyl Craven. In addition, Grant Design Collaborative has donated substantial pro-bono services to local organizations, such as the Service League of Cherokee County, Cherokee Family Violence Center, Cherokee Historical Society, Canton Main Street, Cherokee Arts Center, and the City of Canton.

Bill was the first National President of AIGA, the Professional Association for Design, elected outside of New York and San Francisco. The association has over 28,000 members and 70 chapters.

Bill graduated with highest honors from Berry College in 1984 where he earned a BA in English and Psychology. 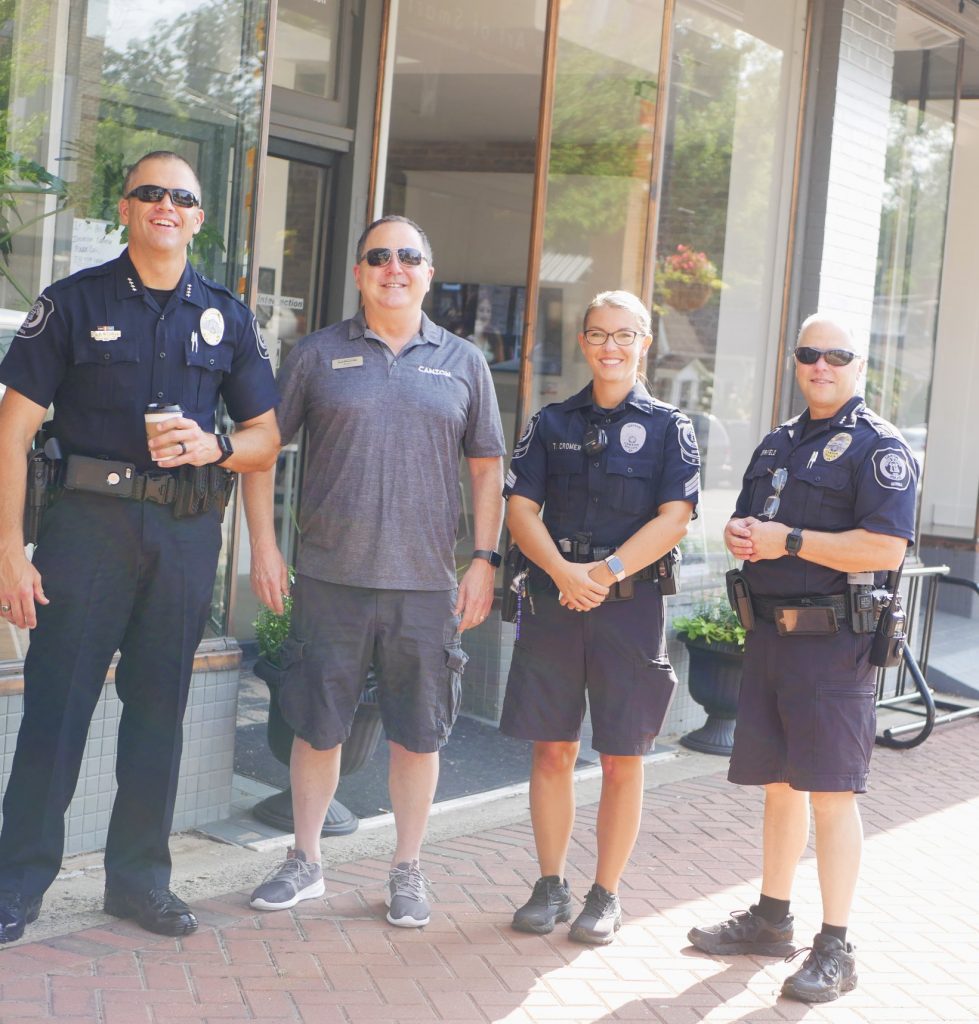 Elect to keep moving Canton Forward with thoughtful, experienced and responsible leadership. Canton citizens trust Bill Grant’s vision and accomplishments for the city he has served successfully and proudly for many years.

Bill Grant is the only candidate with the experience and executive leadership skills to continue the positive momentum he has helped to create for Canton.

Bill Grant is the proven fiscal conservative in this race. He is respected by fellow elected officials for his acute assessment of city finances, budgets, contracts and accountability to taxpayers.

Bill Grant is the only candidate for Mayor who has actively worked to preserve Canton’s character and historic assets while promoting adaptive reuse projects to revitalize our local economy and shared sense of place.

Bill Grant has a thorough understanding of our City’s infrastructure systems and future needs, and our Canton Police Department recognizes him as a strong supporter of their efforts to keep Canton safe. 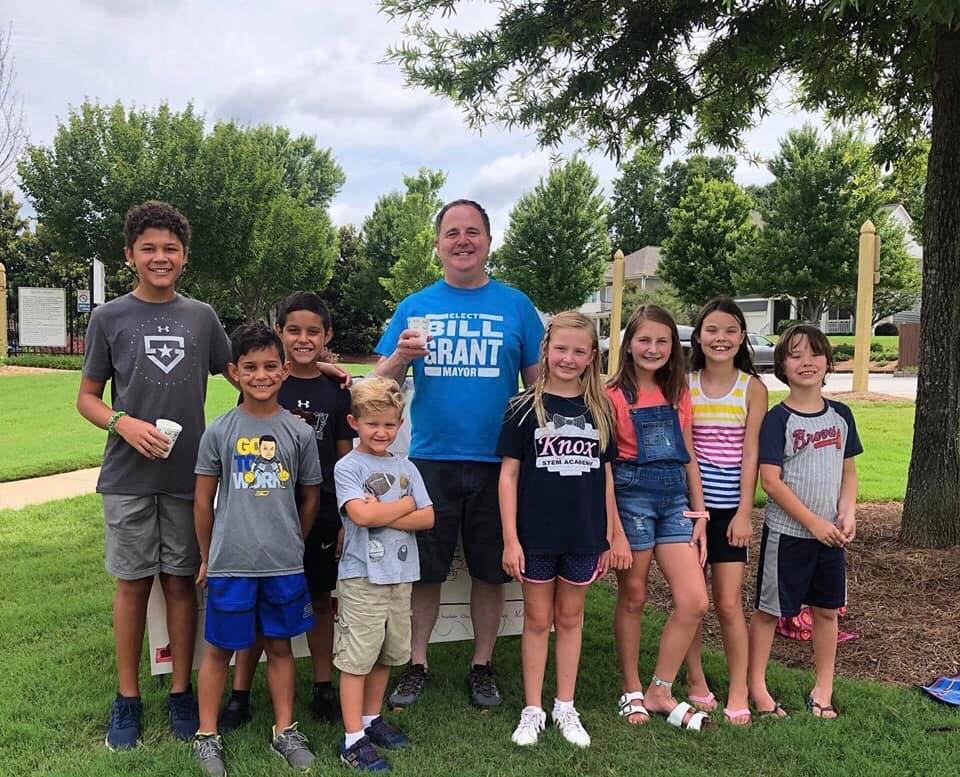 Election Day – November 5, 7:00am-7:00pm. Must vote at your assigned precinct on Election Day